The Hydrogen Transition Summit took place alongside COP27 in Sharm El-Sheikh in November 2022 at a critical moment in time for the global energy transition. This summit will convened, regulators, decision-makers, and investors, providing them with a comprehensive perspective on global deployment, investment momentum and how cost, technology, and infrastructure barriers may be overcome to make hydrogen solutions competitive. The Summit created crucial momentum through in-personal attendees and a global digital audience.

Egypt is investing heavily in green hydrogen in a bid to help phase out fossil fuels and reduce carbon emissions. With a pipeline of $40 billion in funding, set up by the National Committee, the European Bank for Reconstruction and Development (EBRD) and other international partners to accelerate development in the run up to COP27, hydrogen is playing a critical role in the global energy transition. A report from Rystad Energy identified the development pipeline has the potential for 11.62GW by 2035.

According to the Hydrogen Council and McKinsey* total investment in hydrogen will reach more than $300 billion by 2030, including $80 billion on projects that are already in planning, investment, construction, or operational stage. 85% of these projects are in Europe, Asia, and Australia. By 2050, hydrogen could form a significant part of the energy mix in a decarbonised energy system. And, given the current high cost and difficulty of accessing fossil fuels, hydrogen may finally be reaching competitiveness.

Following the momentum generated by COP26 and the subsequent commitments and pledges achieved, Egypt was perfectly placed to host the third edition of the Hydrogen Transition Summit. As the largest dedicated hydrogen focused event, this year’s summit unified a range of stakeholders across the policy, investment, technology, and regulatory spectrum, providing a summit for industry to meet with and steer both national and regional government policy and corporate strategy towards a hydrogen economy. The Summit addressed the need for policy, public investment, and international funding in order to drive hydrogen economies and de-risk commercial investment.

Global energy prices have jumped since late February when Russia launched its invasion of Ukraine. This has pushed European countries to try to find ways to rely less on Russian gas.  Asian countries, such as Japan and South Korea, invested heavily in hydrogen technology before the Ukraine war and the soaring cost of energy has provided an additional incentive to accelerate their transition to greener fuels.

Despite increasing political and business momentum, there are still a number of barriers which hinder Hydrogen’s full adoption. The development and scaling up of technologies are necessary, costs and competitiveness must be improved, and new infrastructure is required. IEA Net Zero Emissions by 2050 Scenario analysis shows that by 2030, the total length of hydrogen pipelines globally will need to quadruple to >20 000 km and it is estimated that hydrogen storage requirements in the Net Zero Emissions by 2050 Scenario could amount to ~50 Mt by 2050.

Get involved at the Hydrogen Transition Summit 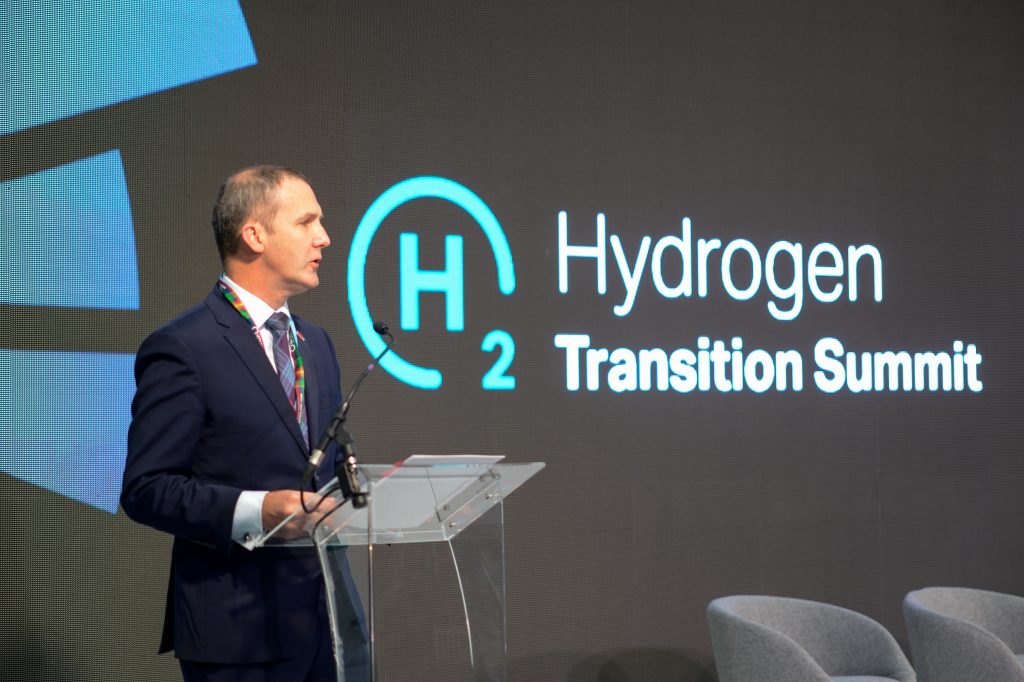 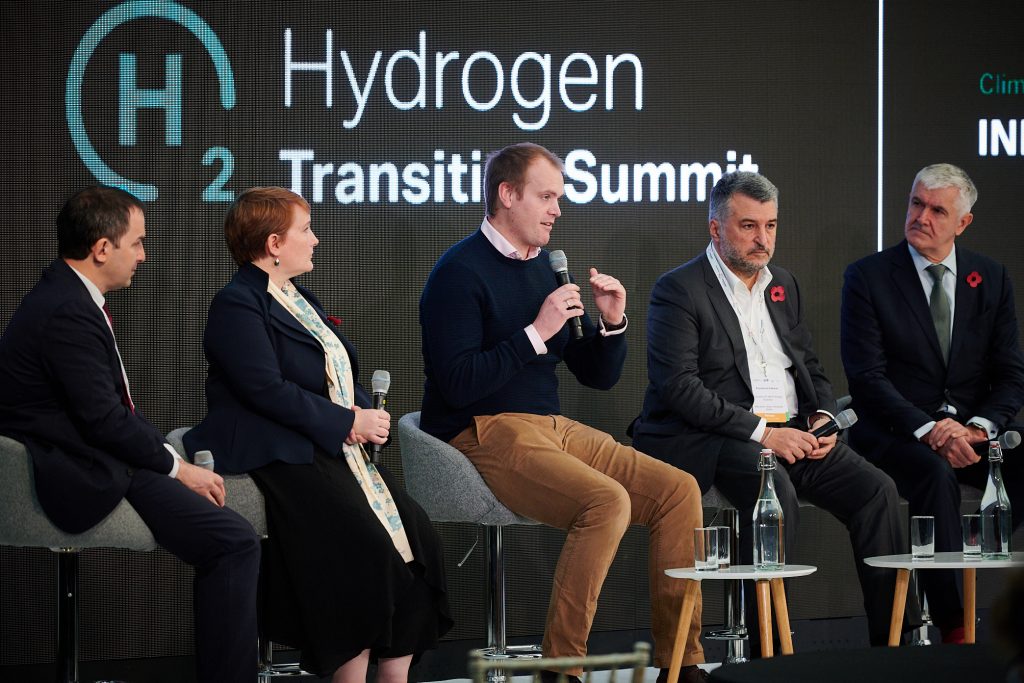 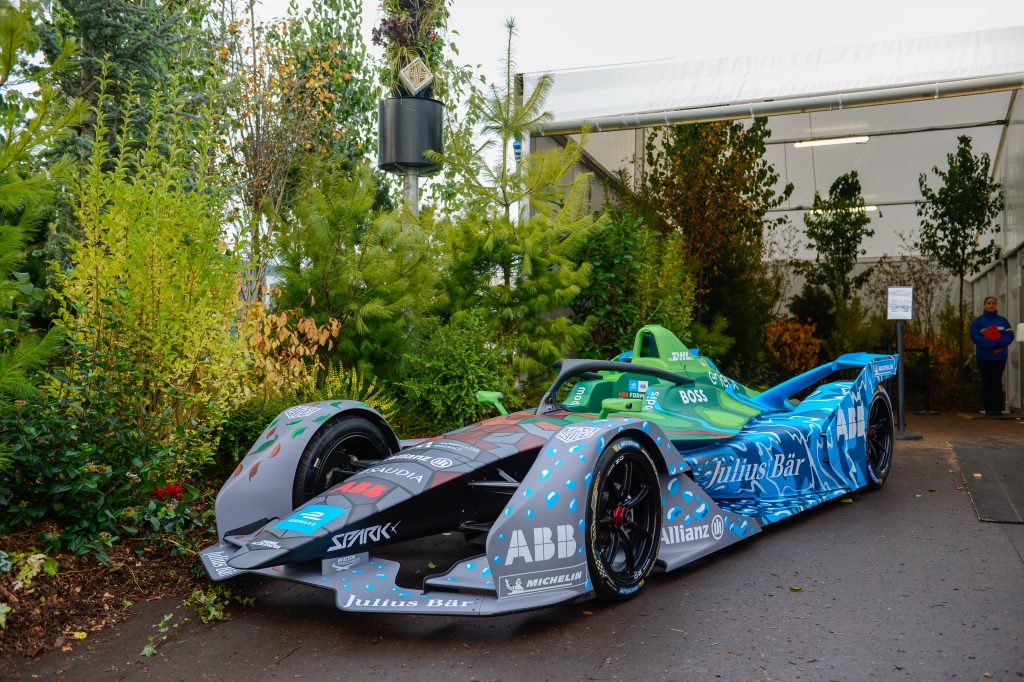 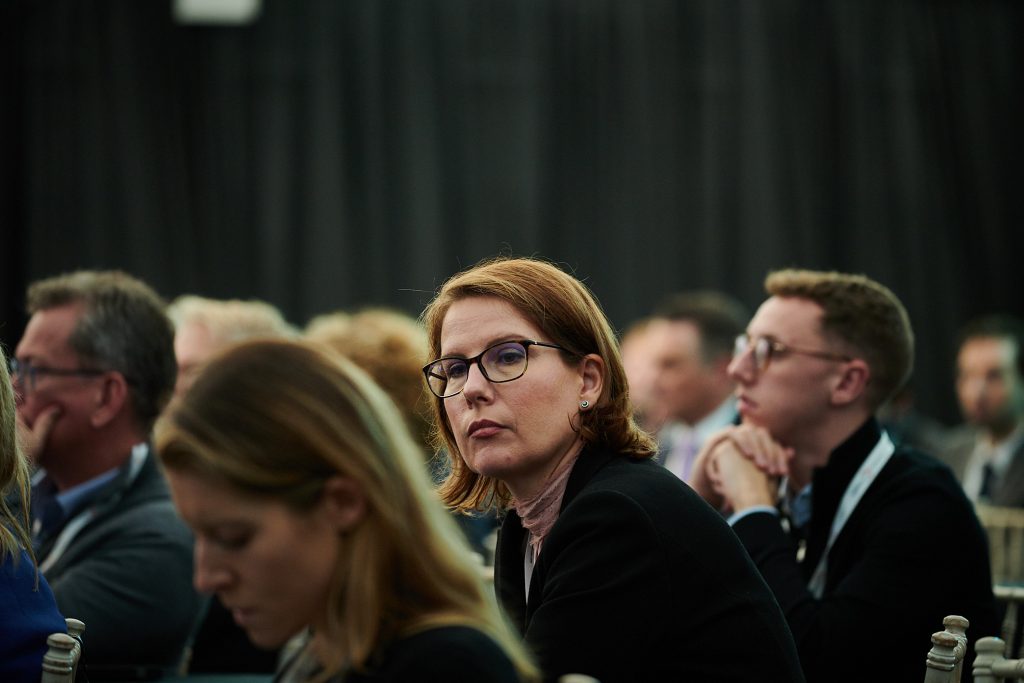