joining us live from Sharm El-Sheikh 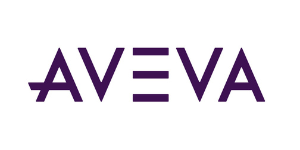 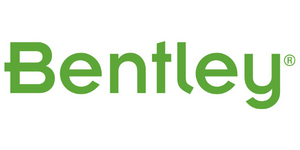 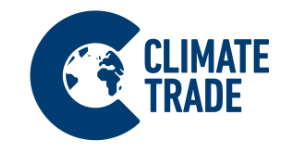 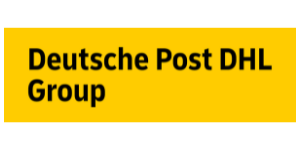 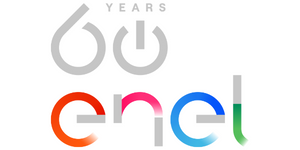 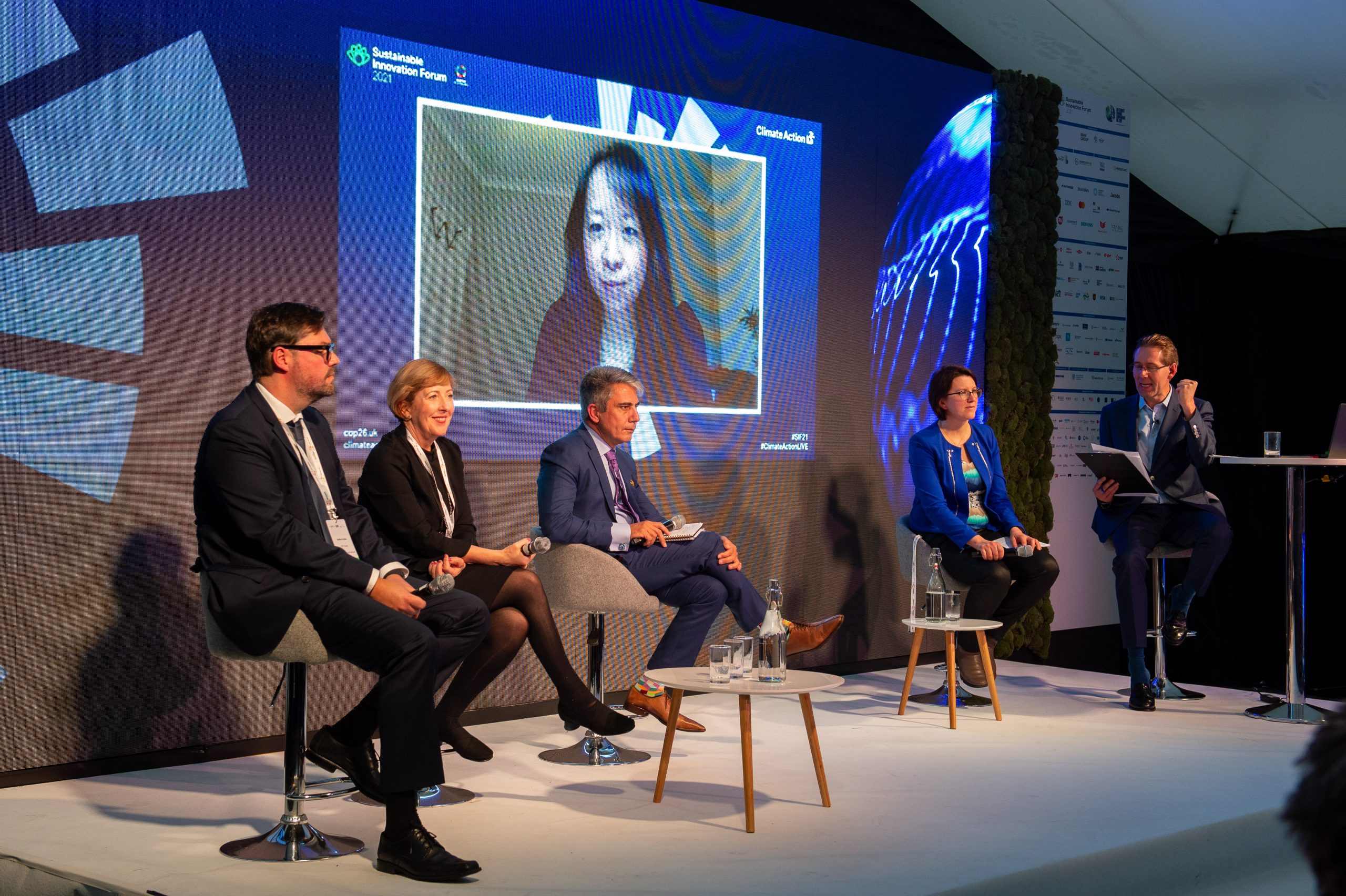 We know the role of non-state actors in the transition to net-zero is critical. That’s why SIF has been designed to allow stakeholders to have a tangible impact at COP both in-person and online by forging cross-sector partnerships, spotlighting effective business action, and showcasing the innovative solutions that will enable us to achieve the SDGs and reach net-zero.

Whether you’re at COP27 in Egypt, or keeping up digitally at home, the Sustainable Innovation Forum 2022 will be a hybrid event available for everyone to attend!

Meet the speakers who joined us at COP26 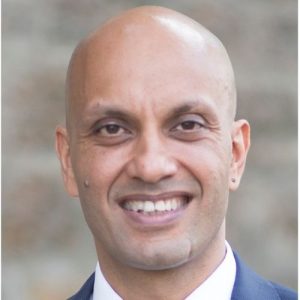 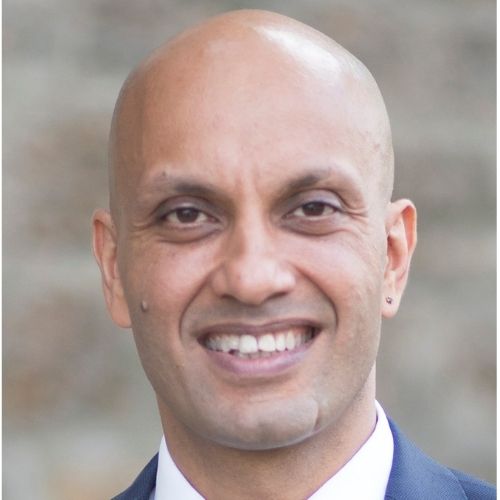 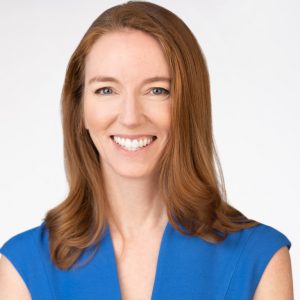 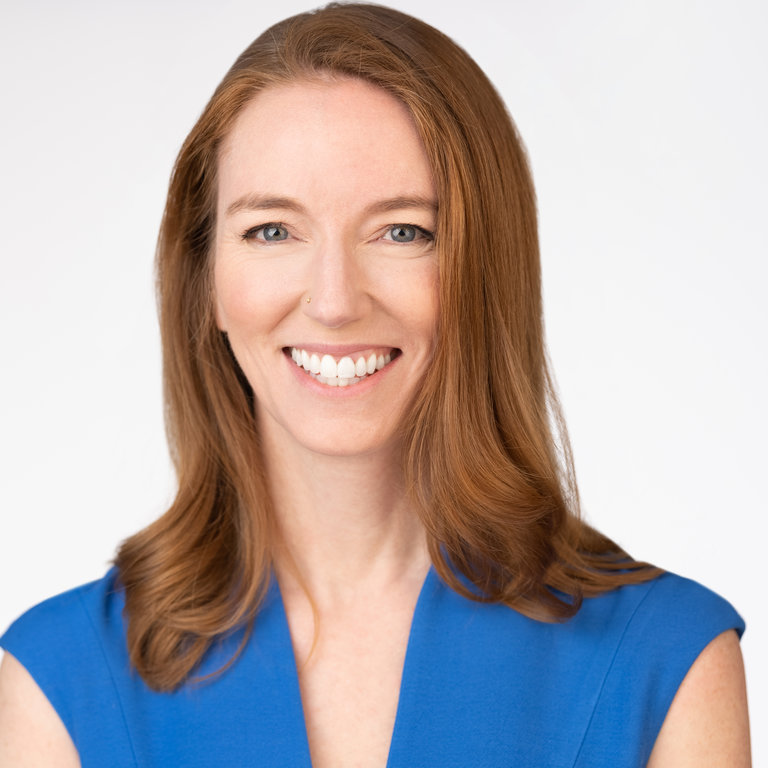 In 2021 alone, she was recognized by Petroleum Economist as among Top 10 Women Leading Energy Transition in Sustainability, by Oil & Gas Investor as among 25 Influential Women in Energy, and by Hart Energy for its ESG Champion of Year Award.

Before joining Baker Hughes she served as the executive director of the American Geosciences Institute, which represents more than 250,000 geoscientists and focuses on increasing public awareness of the role geosciences play in society’s use of resources. Prior to that, she held a number of academic, policy and senior government positions, including teaching at Georgetown University, working for the U.S. Senate Energy and Natural Resources Committee and serving as the associate director of strategic engagement of the Bureau of Safety and Environmental Enforcement (BSEE) at the U.S. Department of the Interior. She began her career as a geoscientist for ExxonMobil. 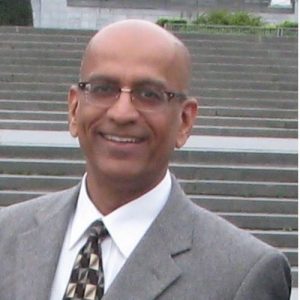 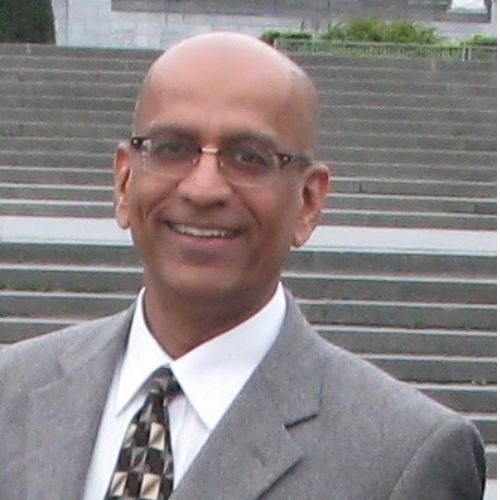 Chief Economist and Senior Advisor for Just and Inclusive Economics 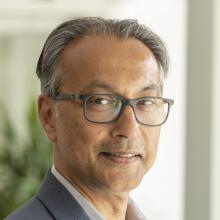 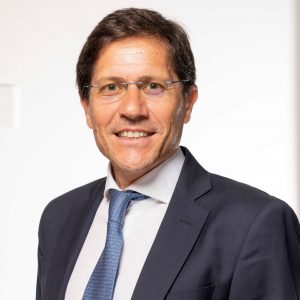 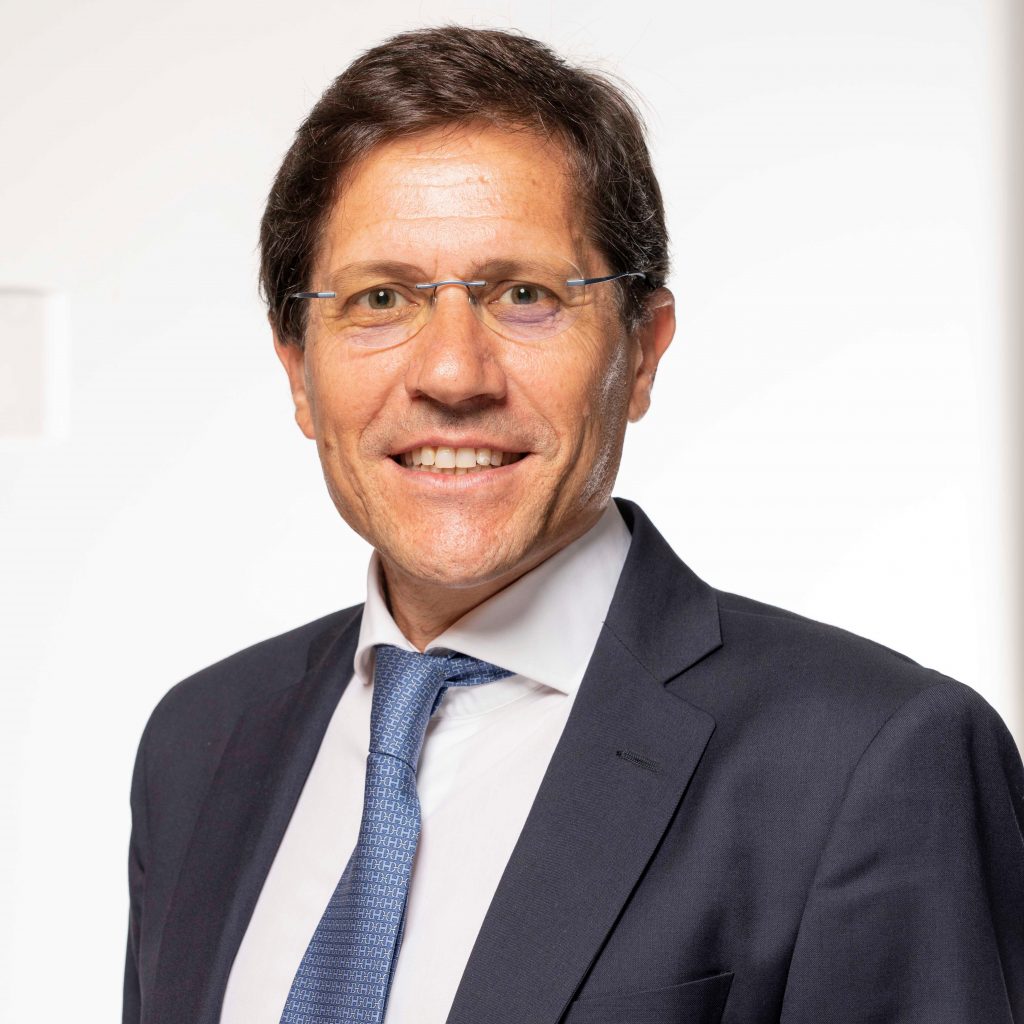 Antonio Cammisecra is the Head of the Enel Grids business line at Enel Group since 1st October 2020. Prior to that, he was Head of Global Power Generation since October 2019 and served as Chief Executive Officer of Enel Green Power and Head of the Africa, Asia and Oceania region since 2017. Until 2019 he was also Head of the North and Central America region.

He joined the International Department of Enel Group in 1999. He was then appointed Business Development Manager for Latin America, working in various countries in South and Central America.

He joined Enel Green Power on its foundation in 2009, as Head of Business Development Italy, and in 2012 was named Head of Operations and Maintenance Hydro, Wind & Solar. In 2013, he became Head of Global Business Development, leading a team of more than 200 people, working in over 20 countries across 5 continents. 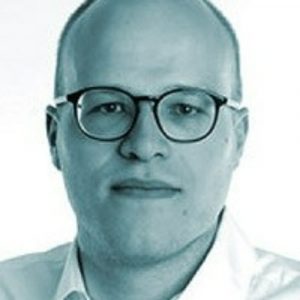 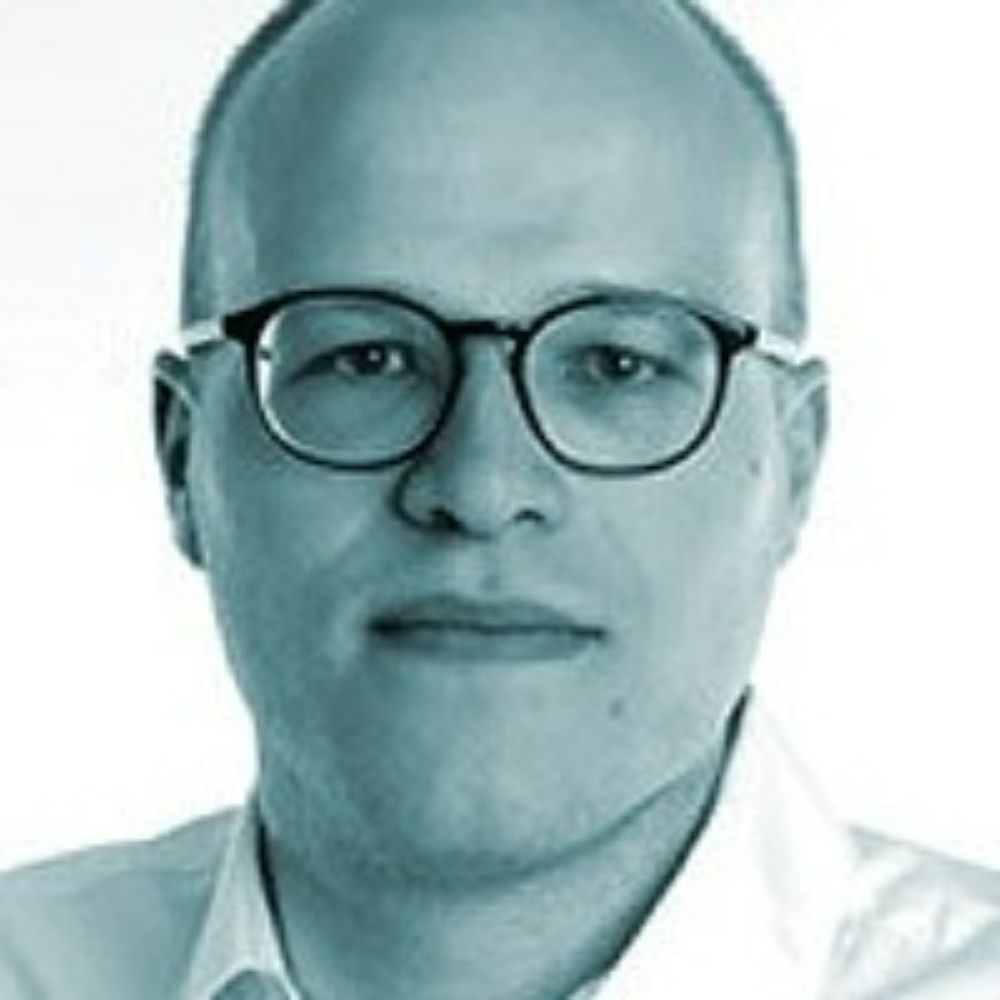 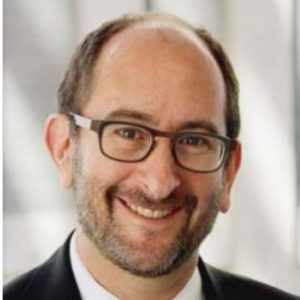 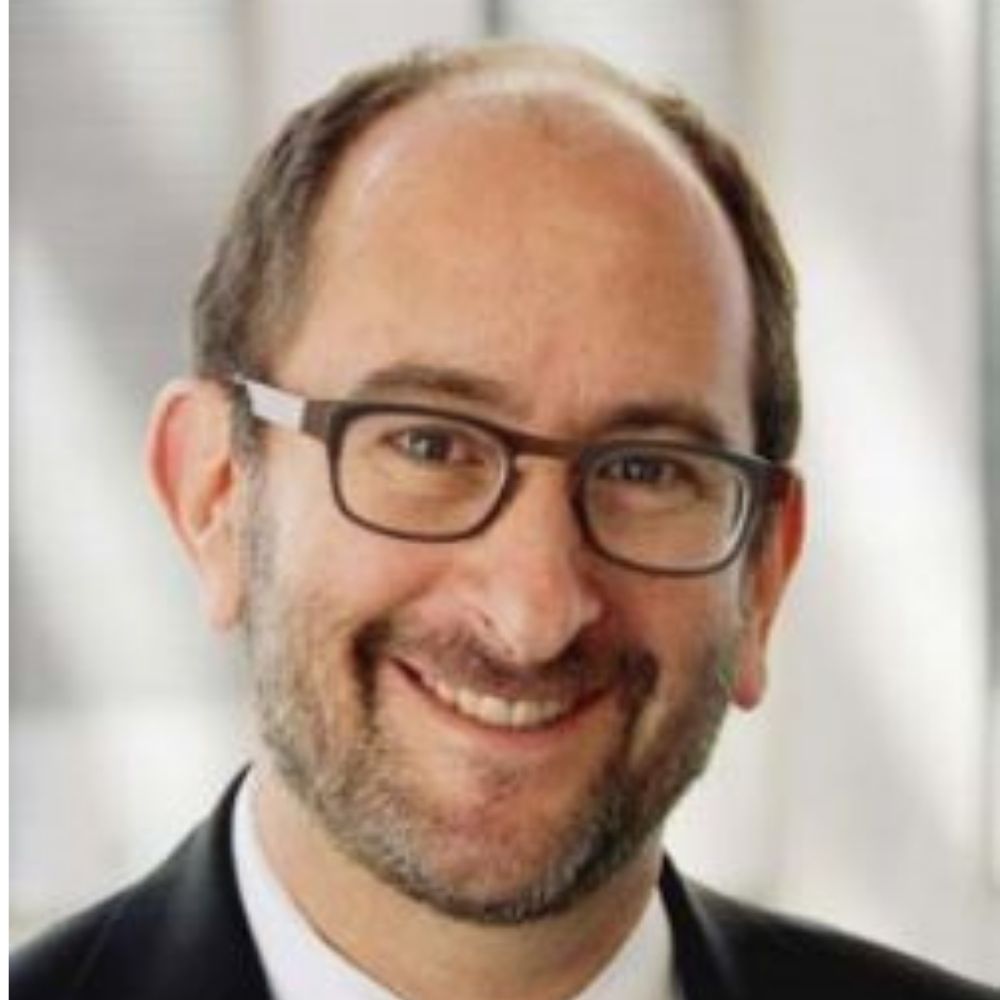 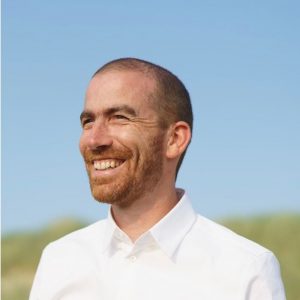 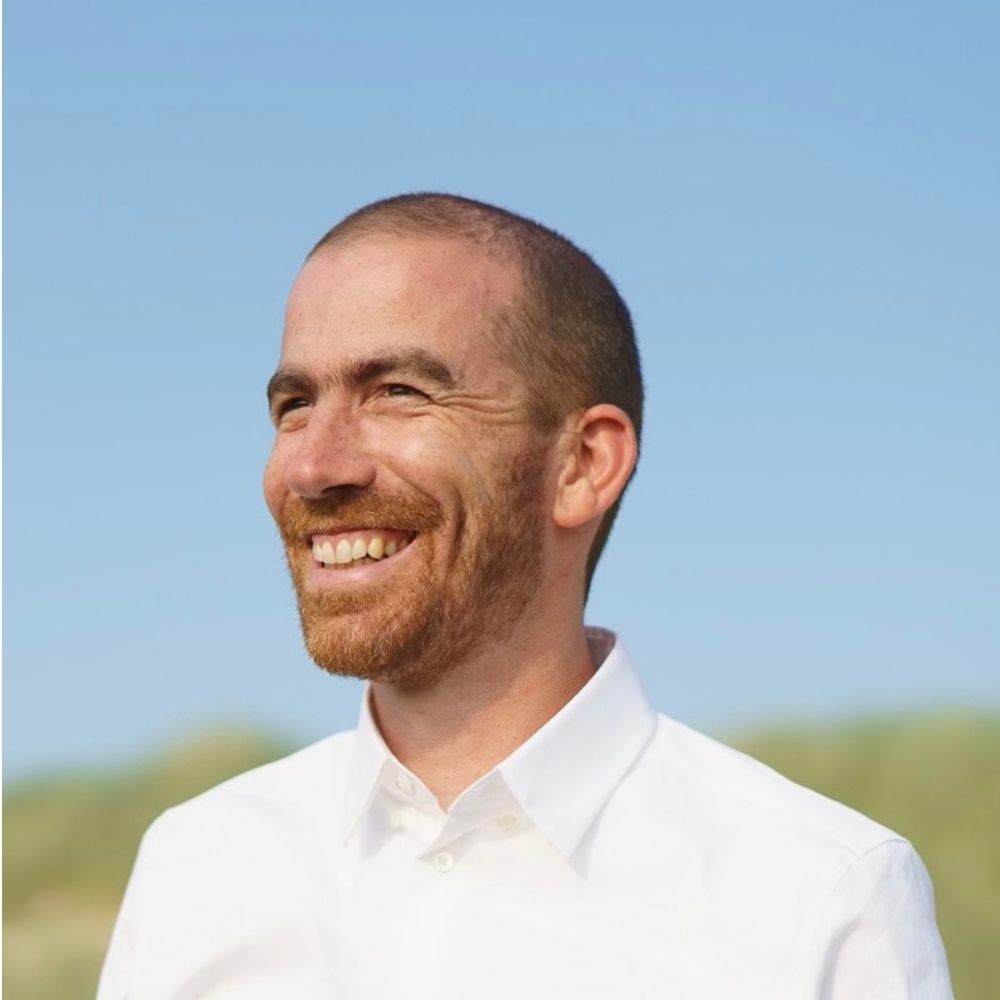 Be part of the COP journey by joining us

For 13 years, the Sustainable Innovation Forum has been uniting heads of state and multilaterals, environment ministers, business leaders, investors and NGOs alongside the UN Climate Change negotiations.

“We are proud of our collaboration with you on the agriculture agenda of the Sustainable Innovation Forum.“

“It was valuable to have, in the Sustainable Innovation Forum, a convening venue at COP26 that had a rich program, strong content and senior participants.”